More sourced quotes and information will be added over the coming weeks, months and years ahead.

Use the search box as you would any such search box: 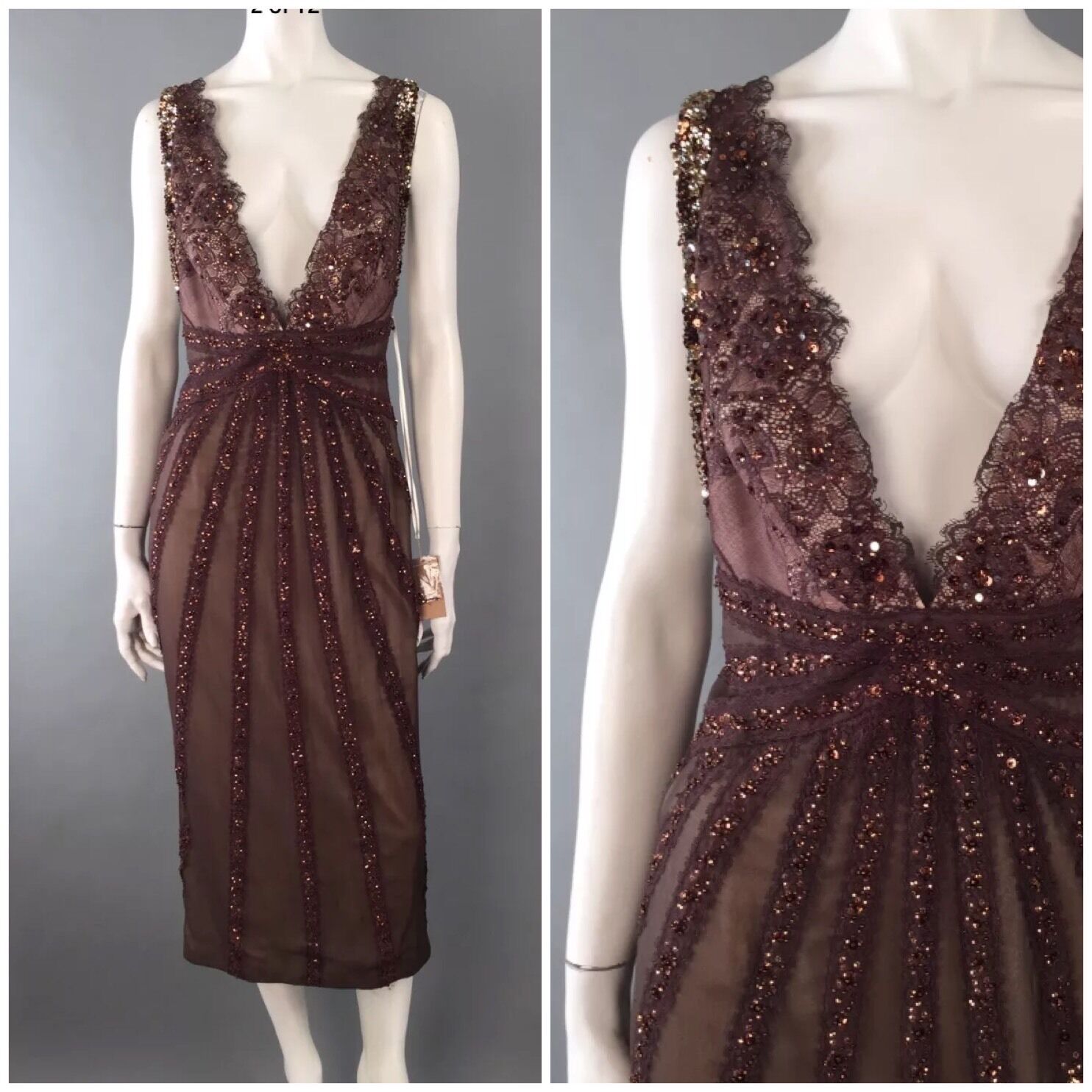 Were I a better person, my first reaction might not have been “Root for injuries”. Per the NYTimes:

The confrontation pits Mr. LaPierre, the organization’s longtime chief executive, against its recently installed president, Oliver L. North, the central figure in the Reagan-era Iran-contra affair, who remains a hero to many on the right.

Behind it is a widening crisis involving a legal battle between the N.R.A. and its most influential contractor, Ackerman McQueen, amid renewed threats from regulators in New York, where the N.R.A. is chartered, to investigate the group’s tax-exempt status. With contributions lagging, the N.R.A. is also facing an increasingly well-financed gun rights movement, motivated by a string of mass shootings.

Mr. North asked Mr. LaPierre to resign on Wednesday, according to documents reviewed by The New York Times. He said he had also created a committee to review allegations of financial improprieties that threaten the N.R.A.’s status as a nonprofit organization.

But Mr. LaPierre, in a stinging letter sent on Thursday night to the N.R.A.’s board, accused Mr. North of threatening to leak damaging information about him and other N.R.A. executives unless he stepped down…

It is not clear whether Mr. North has the board support to oust Mr. LaPierre, who has led the N.R.A. for decades. Previously, the presidency has been a ceremonial position, though Mr. North, in documents reviewed by The Times, has asked for it to be a paid post. A key factor will be Chris Cox, who runs the N.R.A.’s Institute for Legislative Action and is effectively the group’s second-ranking official…

With the N.R.A.’s board due to meet on Monday, the crisis could come to a head soon…

[** Due to High Volume of Listings, Please Allow at Least 10 Seconds for Search Suggestions to Load. **]

That’s what I imagined Mama Limpkin was saying to the baby as they trudged through the swamp in the rain this morning. Could be I read the interaction all wrong, though.

Speaking of picky eaters, my husband and I are both decent cooks who like to cycle new items through the home menu to keep things interesting. Our kiddo HATED that growing up. There were maybe five things she liked, and if we weren’t having one of those things, she’d sigh and roll her eyes and pick through her plate like it was a platter of wombat entrails and generally act put-upon.

Well, ever since she fled the nest, she’s decided she likes our cooking just fine. She joins us for meals frequently and texts us for recipes all the time. I am inordinately pleased by this, for some reason.